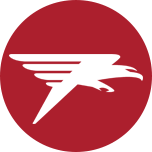 GET QUOTE
GET A QUOTE 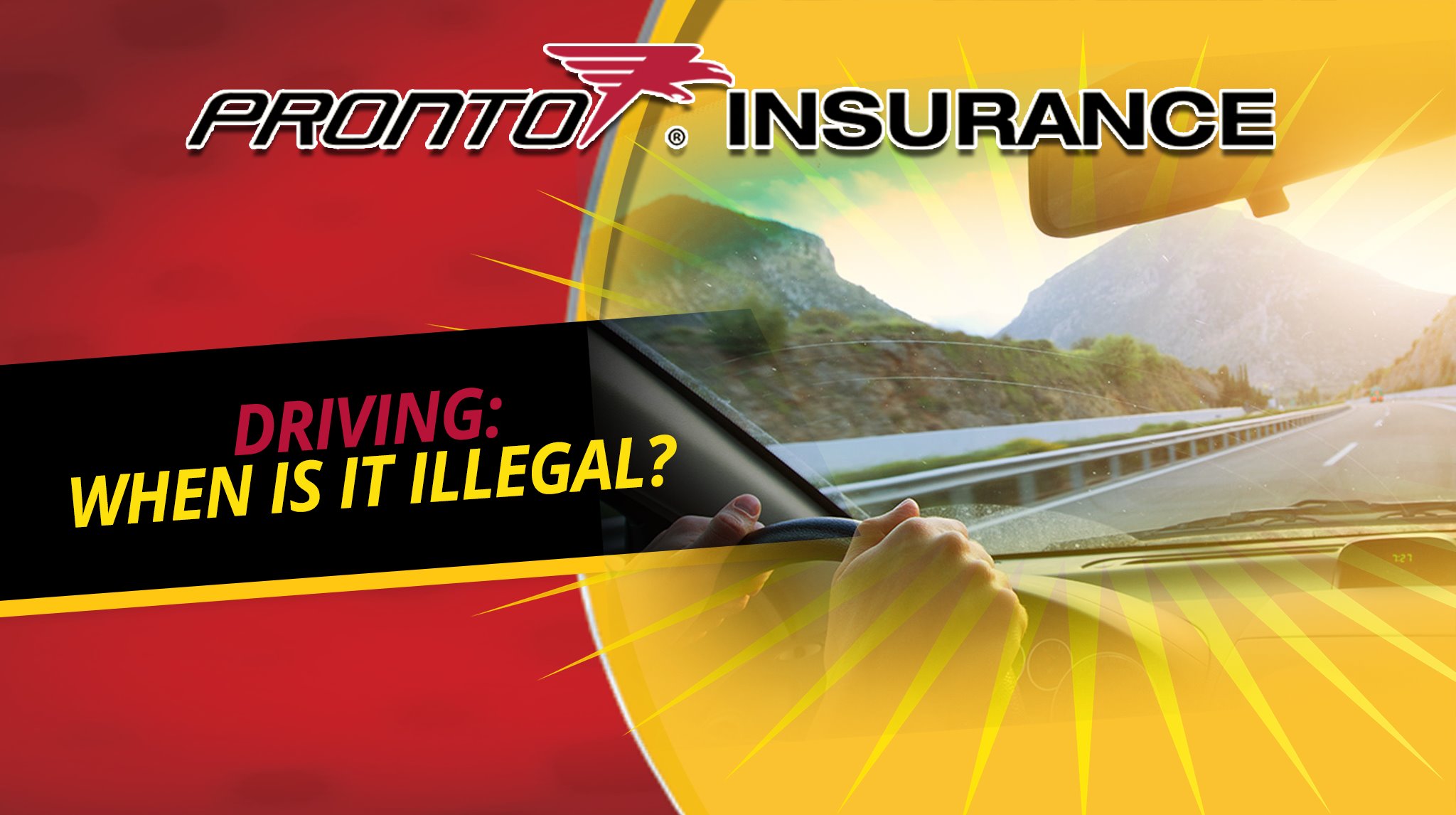 Driving in Texas: When is it Illegal?

We’ve all gone to run a quick errand or grab a hamburger at the nearby McDonald’s, meaning that you probably did so in a pair of flip flops and casual outfit. Have you ever wondered if a lack of clothing or doing an activity while driving can make it illegal to be behind the wheel? If you’re wondering if it’s illegal to drive shoeless, in sandals, shirtless, or while wearing headphones in Texas, we have the answers you need.

You’re already a different breed if you walk around barefoot in Texas with all the stickers, thorns, and creepy crawlies in the grass. With that said, it isn’t illegal to drive shoeless in Texas. However, we certainly don’t advise doing so. The last thing you’ll want is for your foot to slip as you’re driving, causing a potentially costly and catastrophic accident.

Much like the barefoot question, driving with flip flops is also not illegal in Texas. But, again, we don’t recommend doing it since they can slip from the pedals or fall from your feet. We recommend keeping a pair of shoes in your vehicle for when you get behind the wheel.

Have you ever driven shirtless and nervously looked out for law enforcement, afraid you’d get pulled over? Don’t worry because there isn’t a specific law saying you can’t drive shirtless in Texas. However, keep in mind that, in certain situations, your lack of a shirt can be considered indecent exposure.

There isn’t anything wrong with jamming out to a song while driving. And while there isn’t a law in Texas that specifically states you can’t drive while wearing headphones, it can be considered distracted driving. It also isn’t safe because you won’t hear sirens, pedestrians, or other drivers! View More 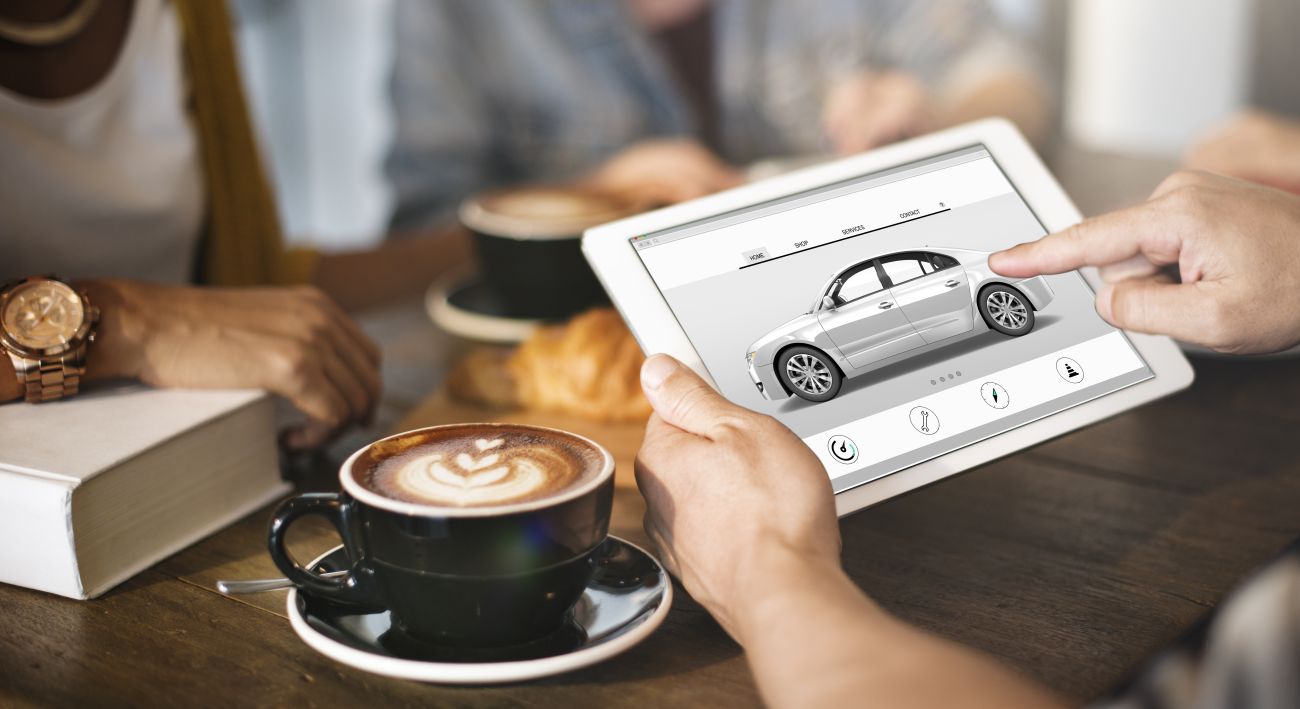 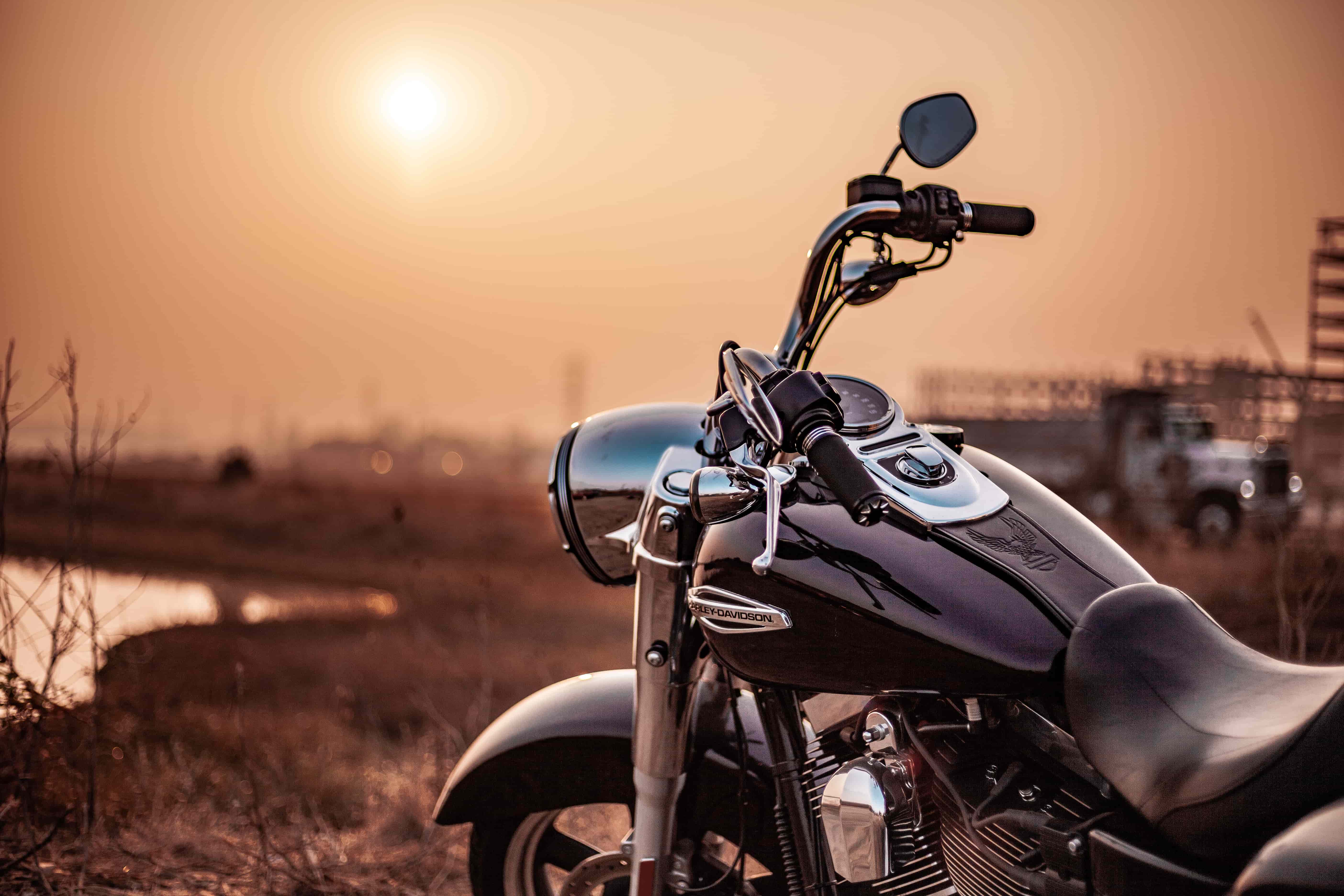 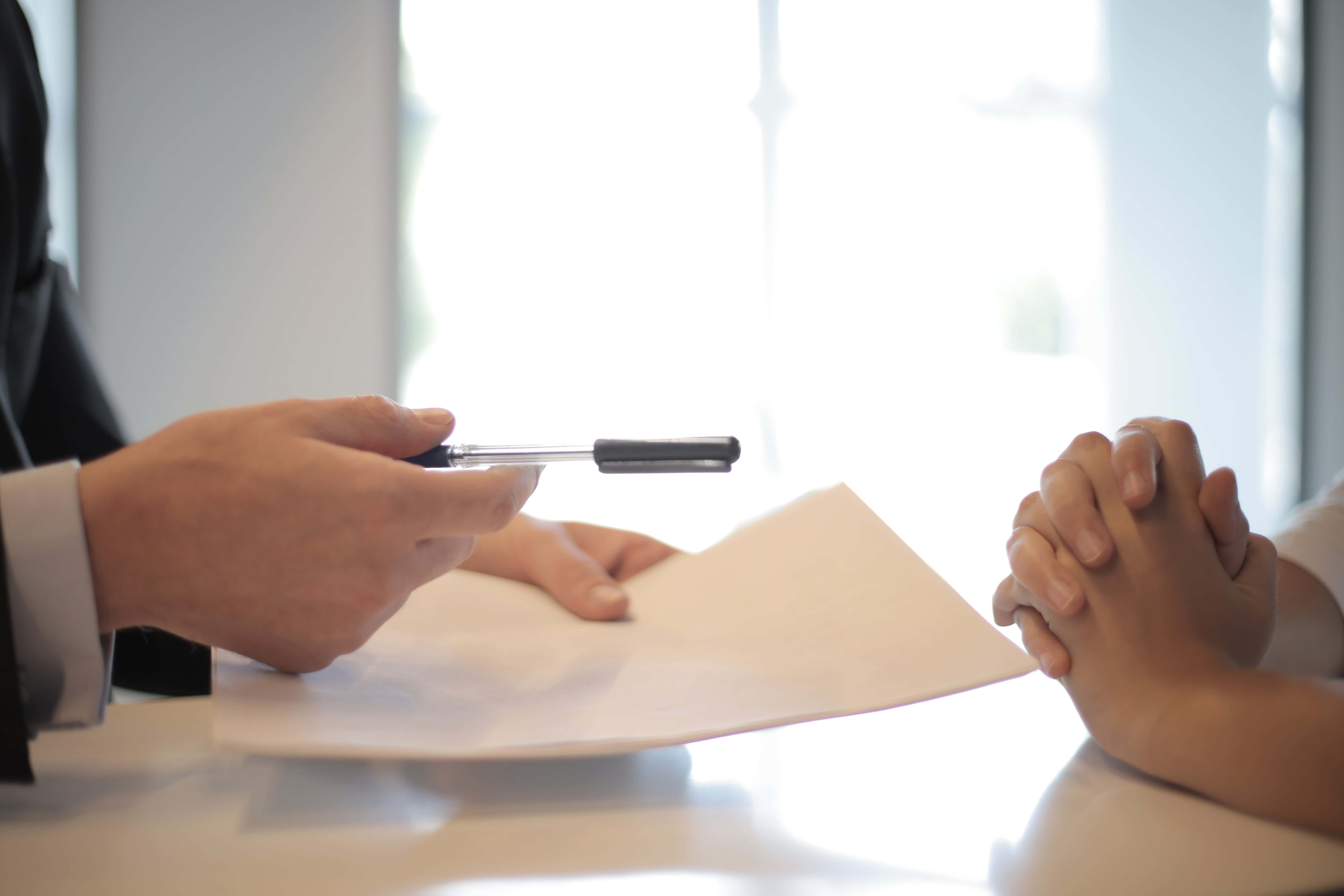 Insurance for Dummies: Your Guide to Understanding the Policy 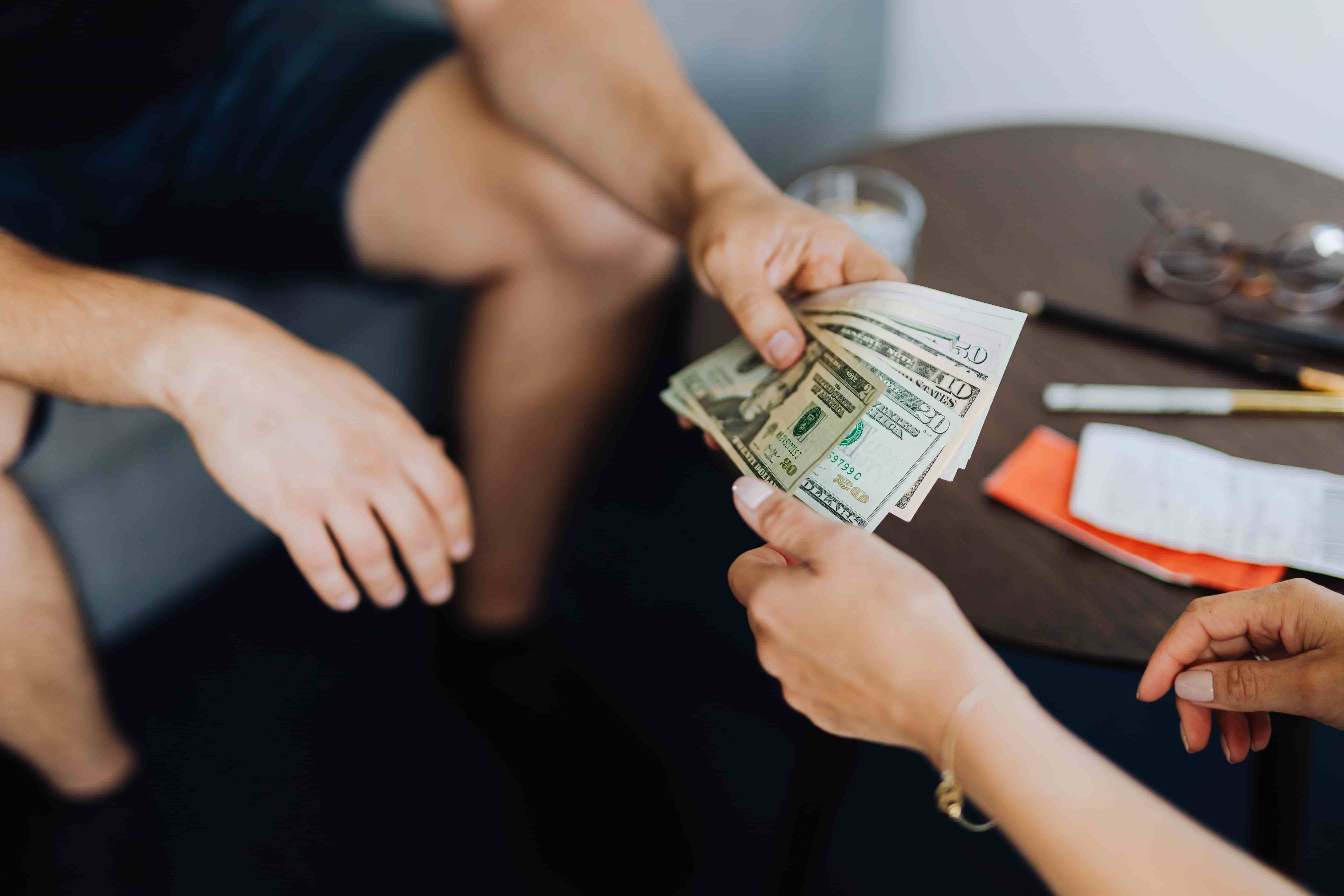 Top 3 Ways to Save Money on California Homeowners Insurance 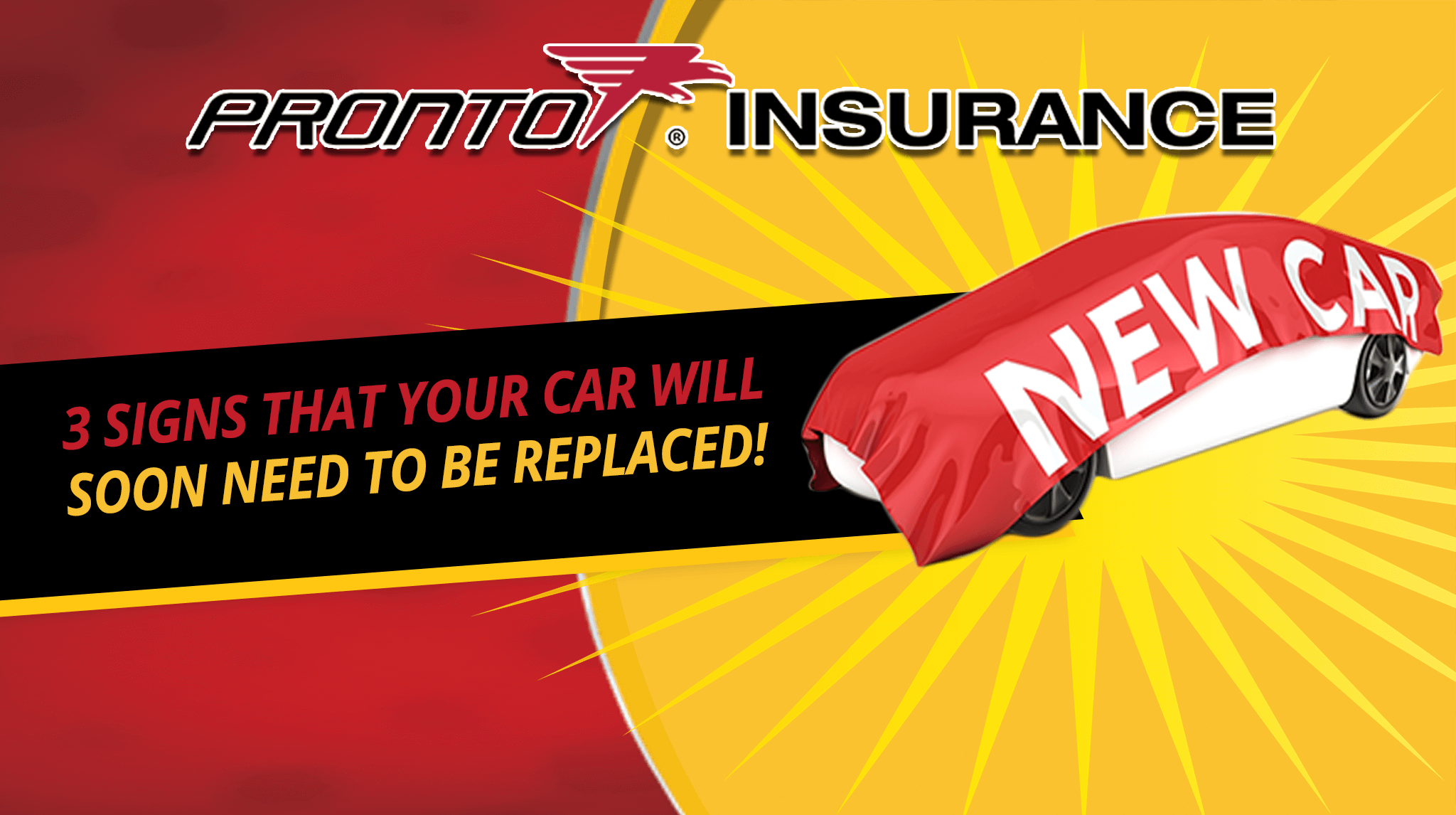 3 Signs That Your Car Will Soon Need to be Replaced! 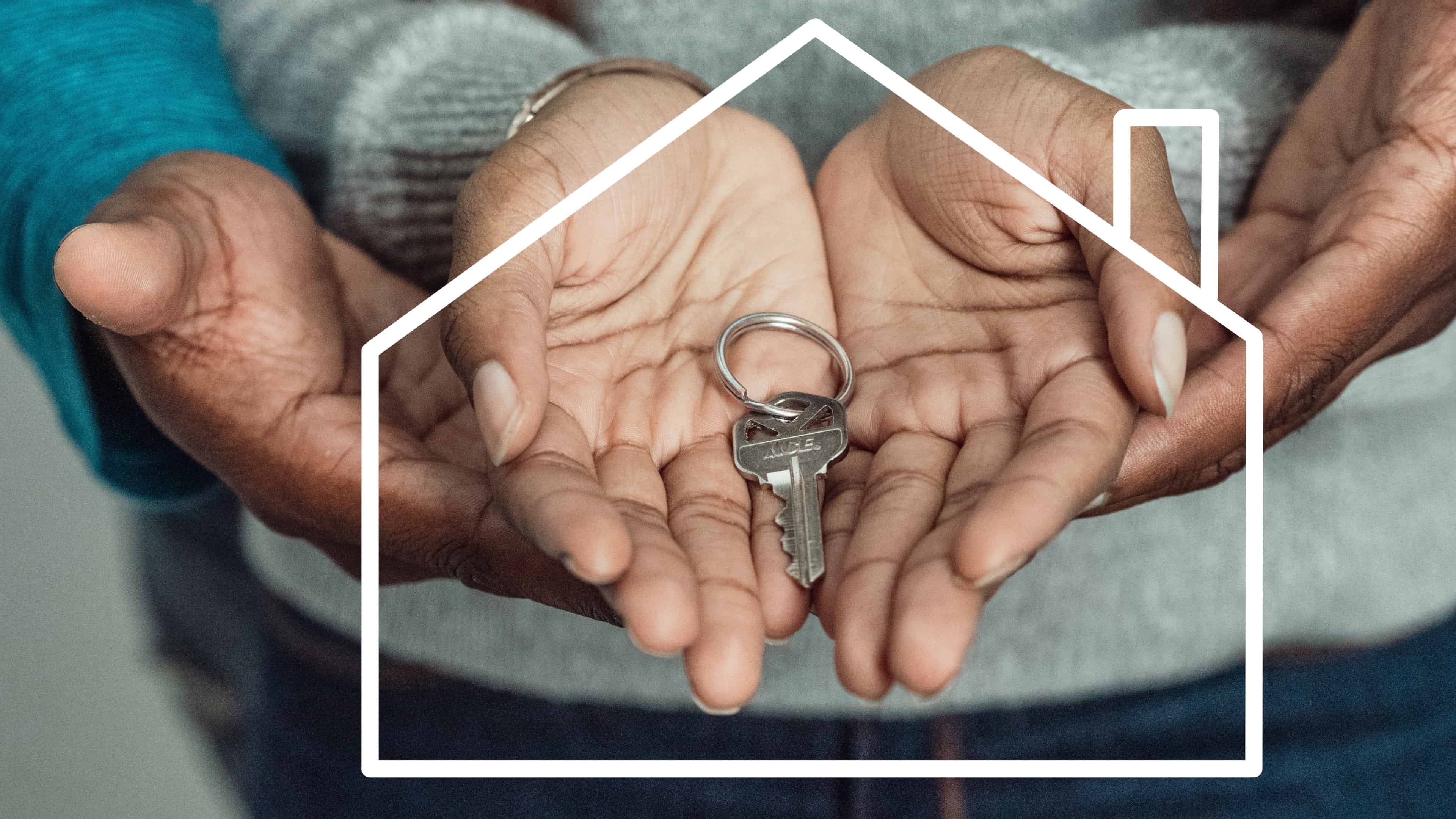 Vacation Theft Prevention: Don’t Come Back to a Ransacked Home! 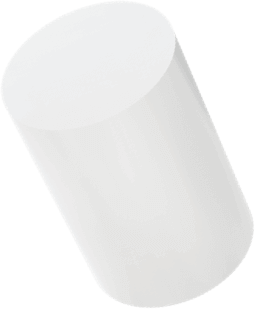 ! This zip code is invalid.

Been here before? Review your quotes.
or